The Isomec Group was established in Pieve d’Alpago (Belluno) on 24 April 1979 when a small company was set up to produce insulating components for the metalworking sector (ISOlanti MECcanici). The production of insulated industrial doors, pre-fabricated modules and insulating panels paved the way to the industrial building, refrigeration and wood drying sectors. In the early 80’s new products were created and protected by patents, whose design and constructive quality allowed Isomec to stand out from the competition.

In particular, Isomec polyurethane and mineral wool sandwich panels are endorsed by designers and installers for their design and functional features. By 1985 Isomec had already become to all intents and purposes an industrial entity in its own right: production facilities were doubled and profitable cooperation ties with professional firms were established, which would lead to winning important scientific, commercial and industrial building contracts on the five continents.

Further to consistent investment plans, between 1987 and 1990 the company became a group: production was automated with continuous production plants, facilities expanded again and production quadrupled, and Iso.com, a structure for the development of the sales network, was set up.

Over the 1995-1997 two-year-period Isomec the entrepreneurial drive as well as important acquisitions led to doubling production lines and increasing production again.

Three years later, in 1999, there was yet another expansion in production capacity, industrial facilities were doubled, and new products and plants were developed.

In 2000 the group included the real estate sector among its objectives; market expansion and the growth of the parent company allowed acquiring yet another production facility in 2006.

In 2009 the entrepreneurial action has been further strengthened with the introduction of new state-of-the-art equipment to complement the product range being offered, attesting to the constant innovative force which has marked this concern since its inception.

Our philosophy is simple: give the best for people who expect the best. 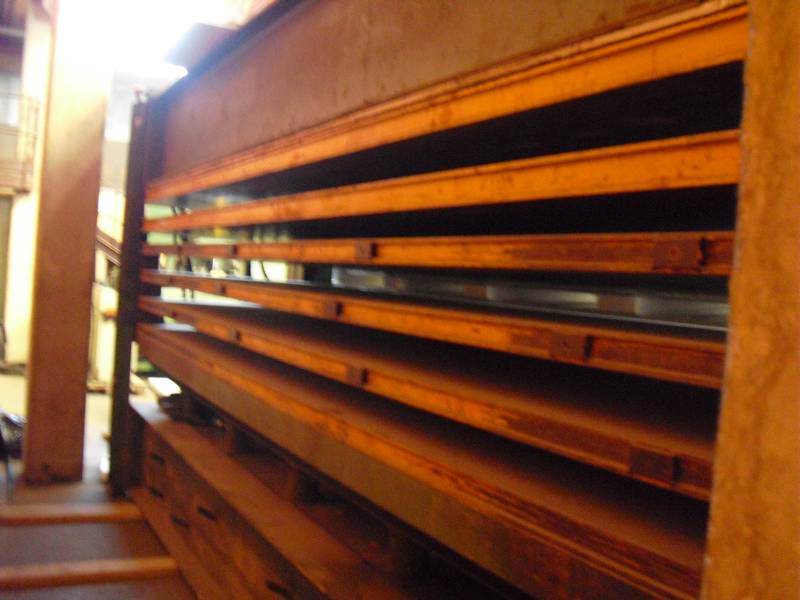 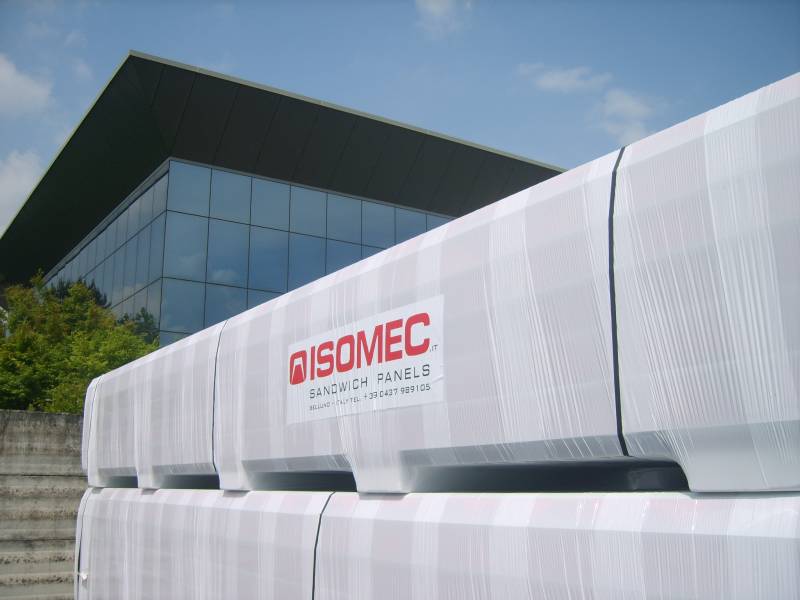